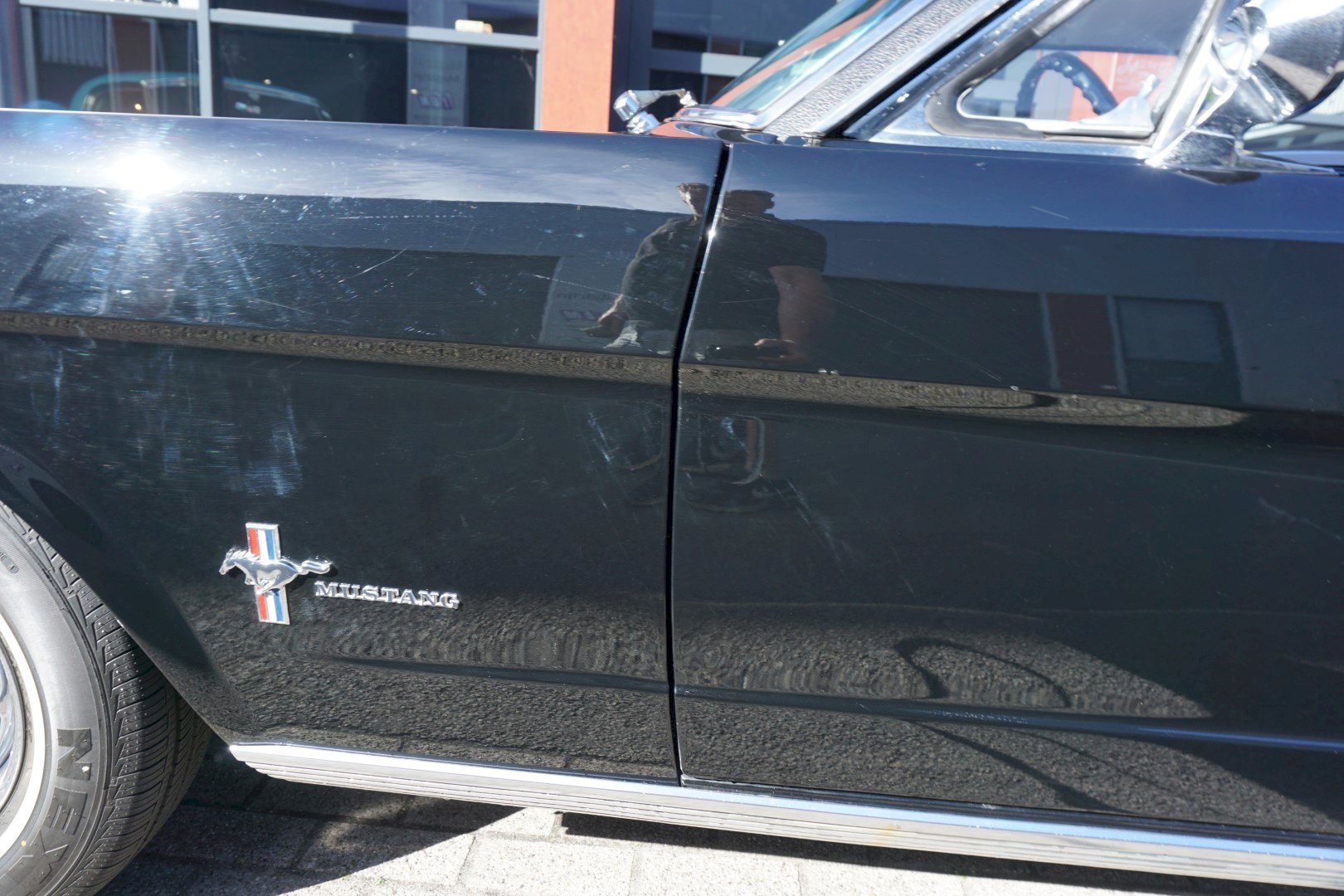 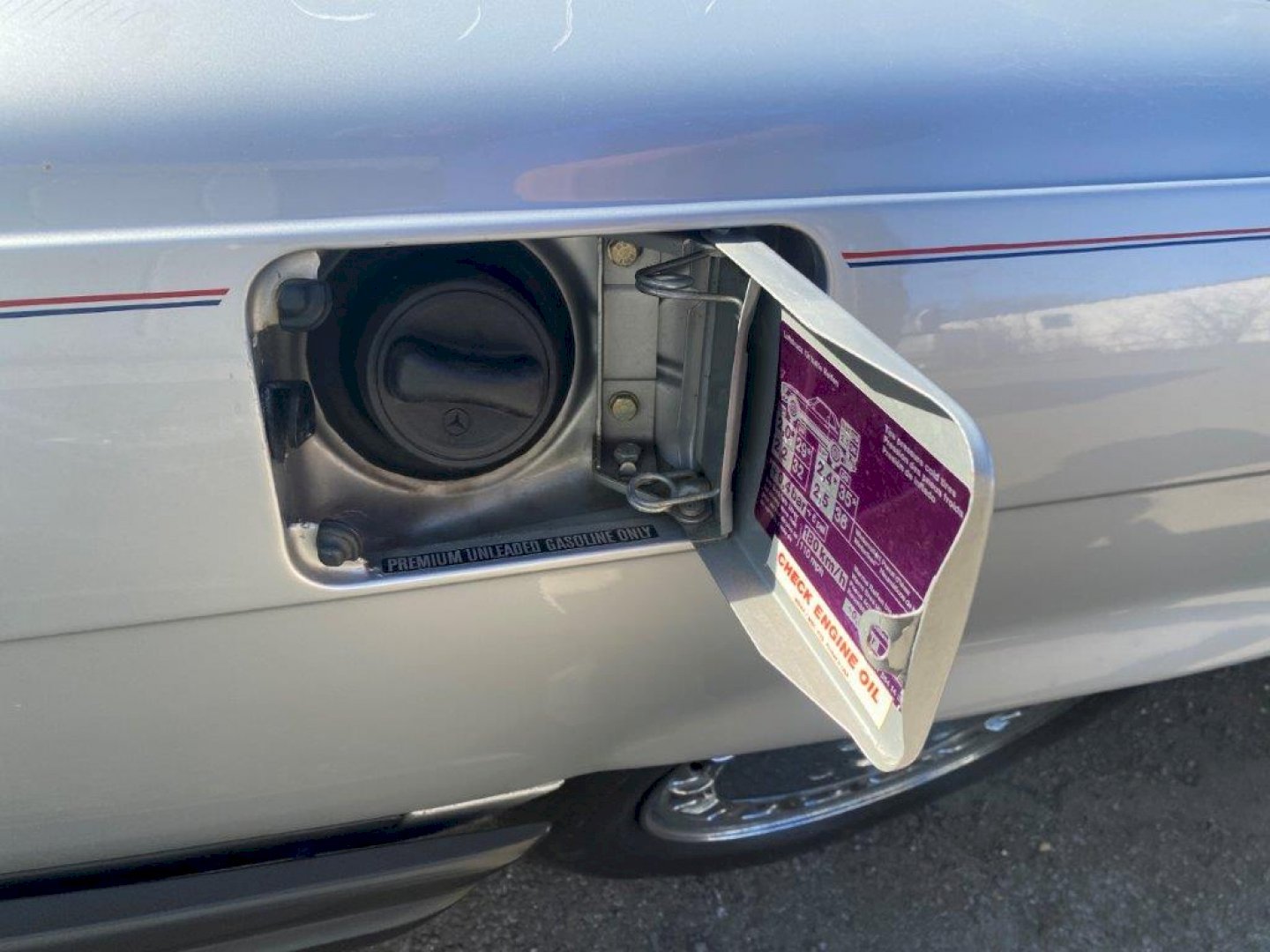 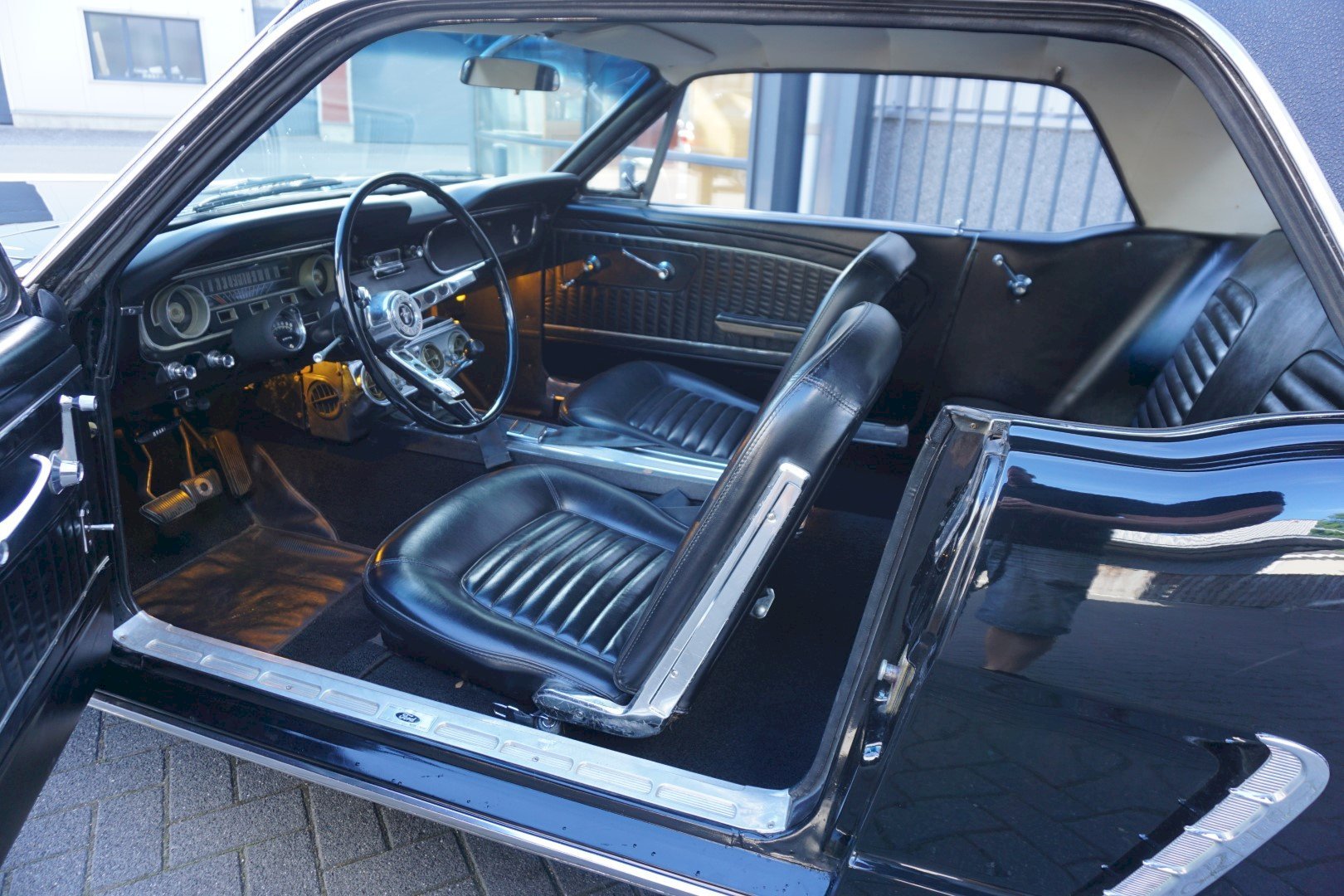 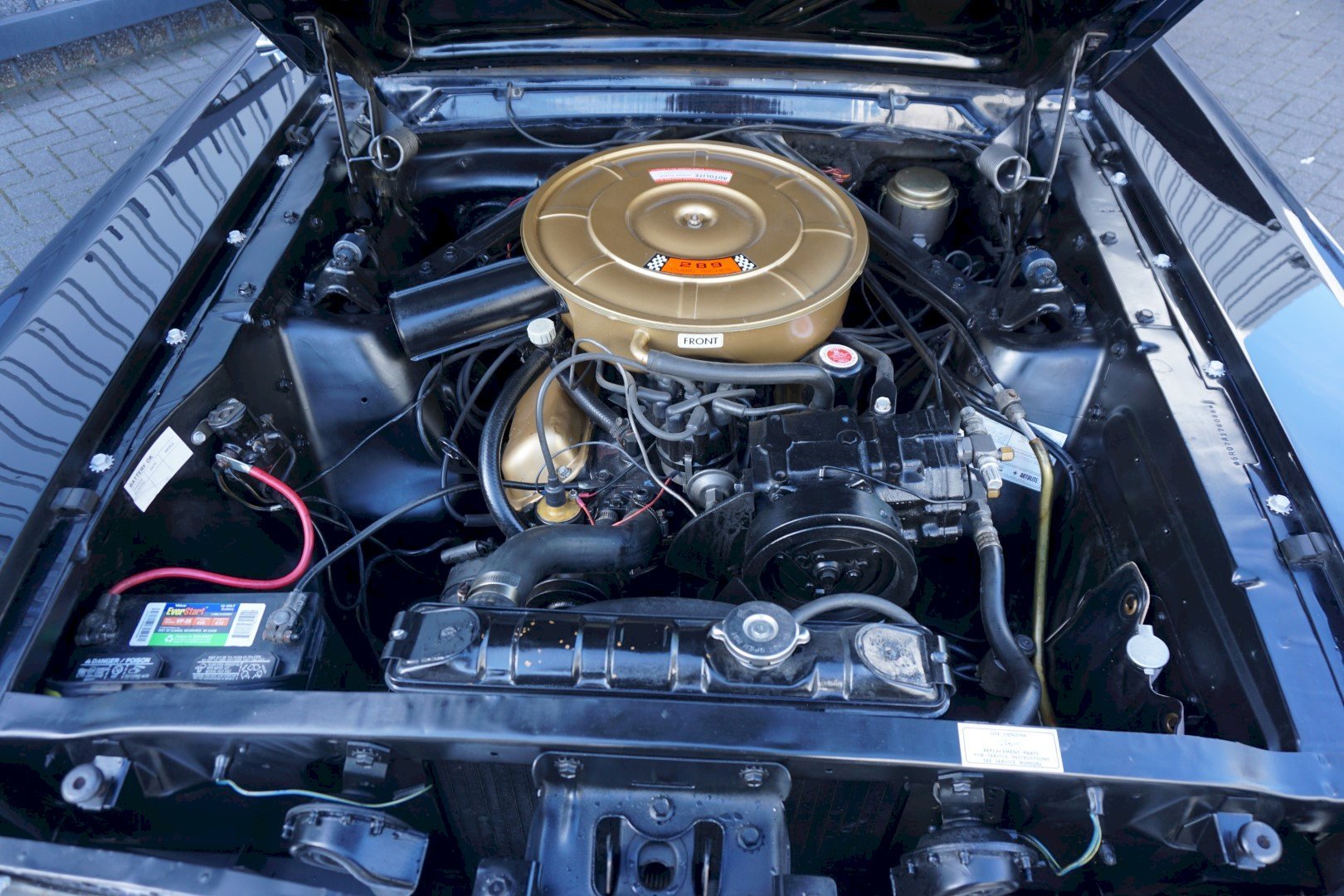 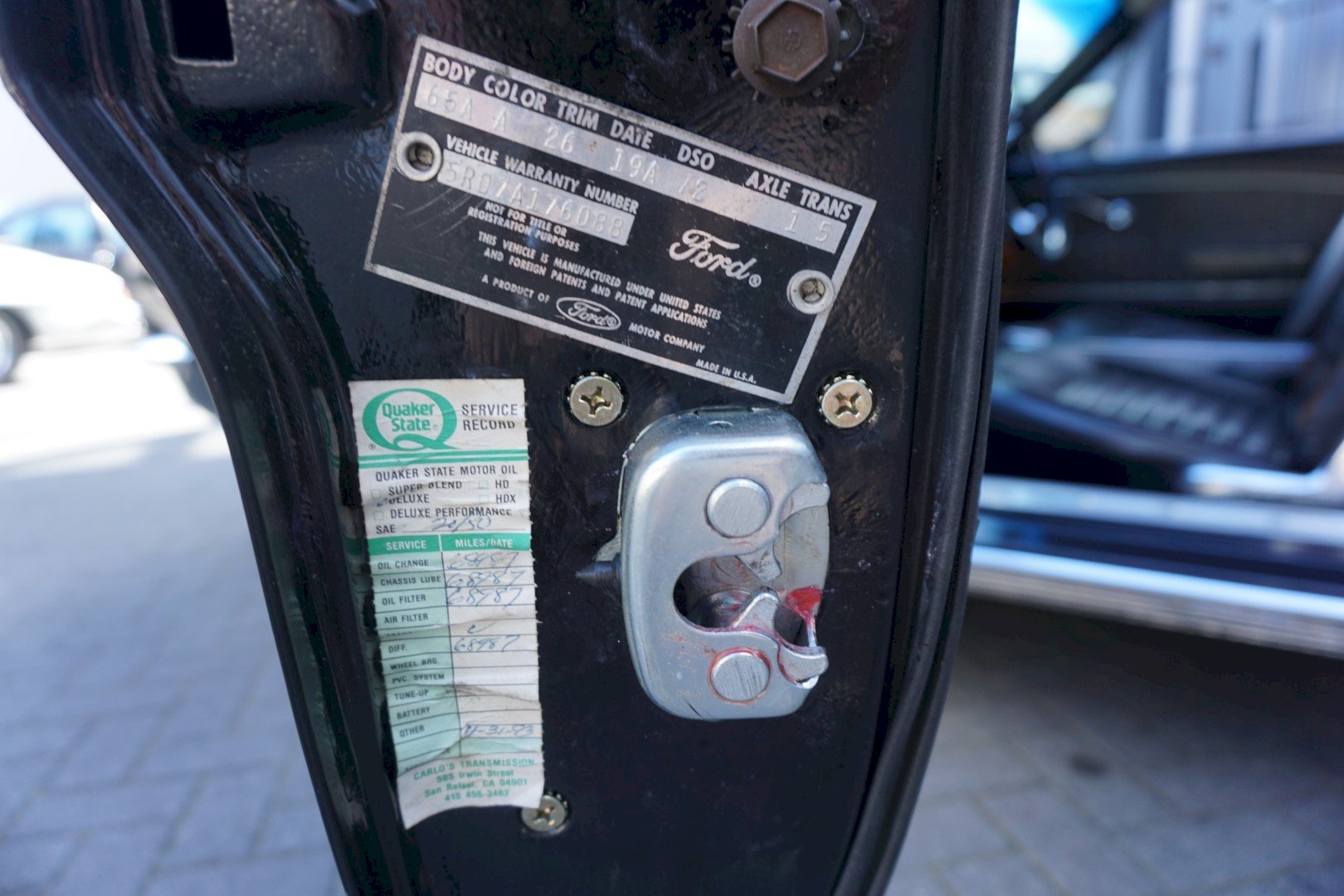 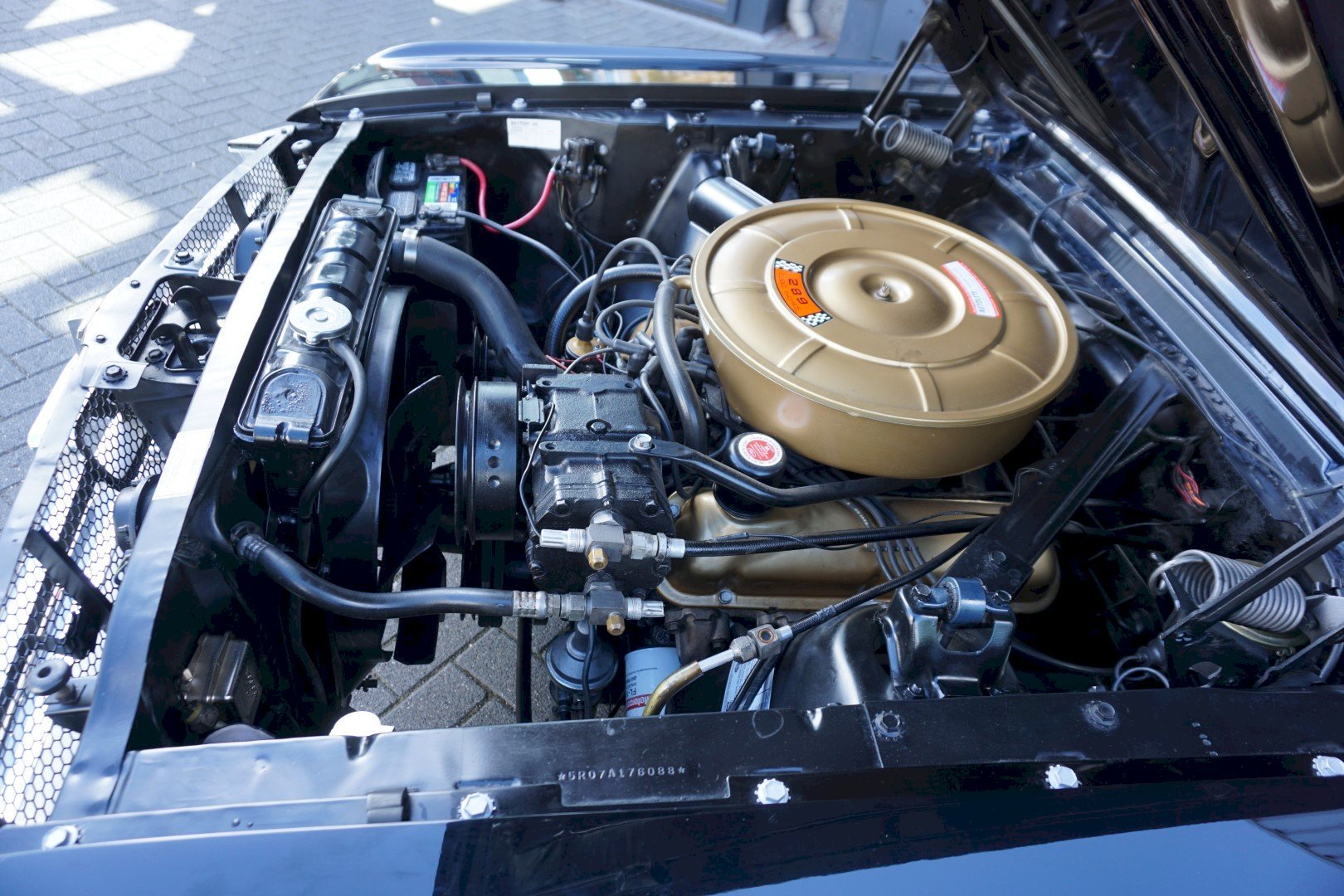 Original deal ship owned 1 family has owned this car since new grandmother had it as a demo in 1969 fell in love with the car. Her daughter wanted it so it was passed on to her pretty much gave birth to her son in the car.. was told by him his car seat was always in it growing up eventually he was given the car. That’s whom I bought the car off of. Every piece of paperwork was saved for the car from dealer invoices to the key tag and window sticker key tag ..  hard to find cars out there owned by the owners of the dealerships and have this much history

Wellicht heeft u interesse in...