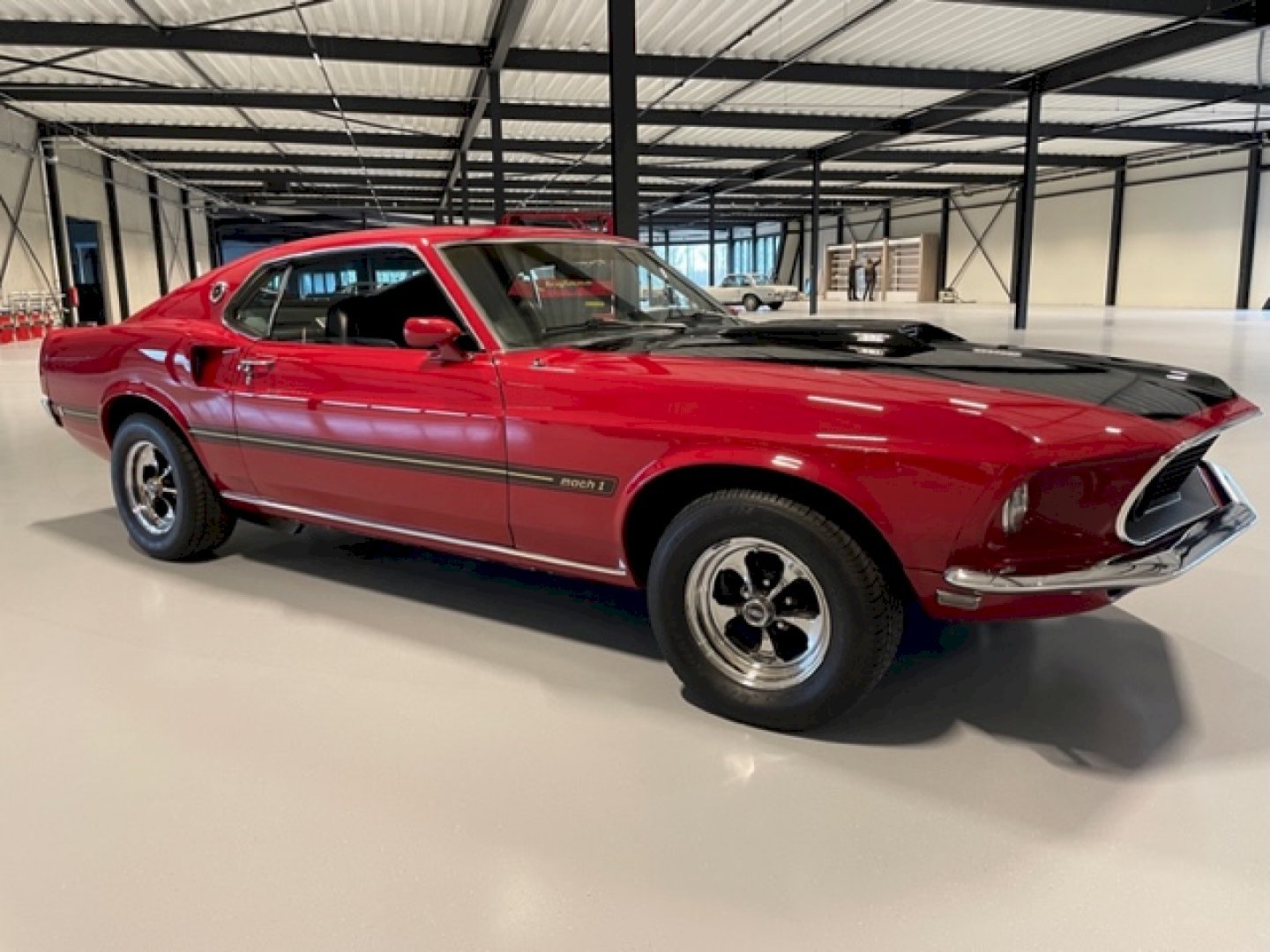 Amazing find ! Survivor, one family owned, all original paint, convertible top . This all original example has been with the same family since 1966. Rust free, always garaged and pampered according to the family. Only a mere 31,720 actual miles. The car was purchased by a young man who was on leave from Vietnam for a home visit. He walked into Wilmington Ford in Wilmington, Massachusetts. He was near completion of his deployment and had approximately four weeks of his four year term. He purchased the of the showroom floor, having only a couple of weeks to show it to all his friends and family members before returning back to Vietnam for his final 30 days of service. The 18 year old man was so excited about the car, taking his fiance and his dog for a tour around the Boston area before he leaves. According to the family, he put approximately 110 miles on the car being deployed for his final month of service. Sadly, He never returned home. According to the family, He was a bright, brilliant, fine young college graduate. Passionate about his life, recently engaged to a wonderful woman who he adored. His Dog loved going for rides in the car. The family parked the car in the garage for two years before they even opened the garage door. The family kept this car for 54 years, in memory of their son Richie. I was so honored to have the opportunity to have both the Aunt and uncle's story about Richie and his memories were shared with me. It was told so heart felt, I was touched, while looking at photos of him and his car. This is a very special car, well care for, all original with ultra low mileage. It was the most emotional thing I have ever experienced with the family. I assured them, I would find a very special home for the car. I had the opportunity to drive the car for the past month or so. It actually drives like a brand new car. Unfortunately, This car was just recently sold. We have found a new home for this beautiful original example. We wanted to share the story and photos of this wonderful one Family owned early Mustang. Thank you for your service "Richie "